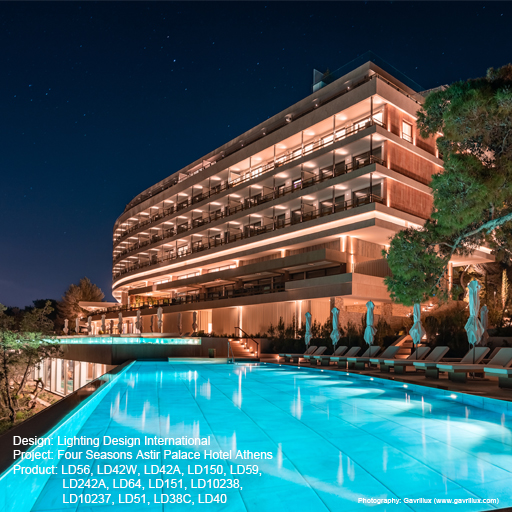 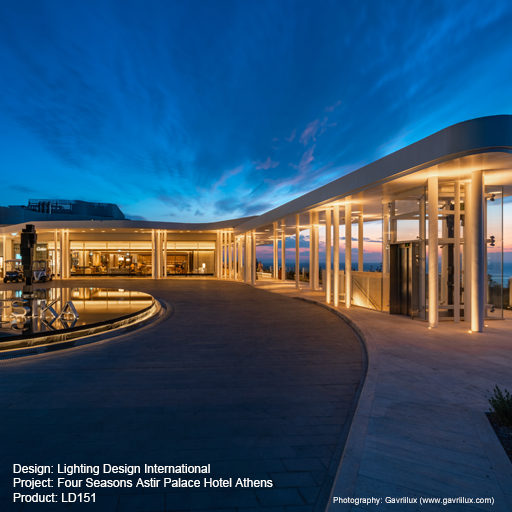 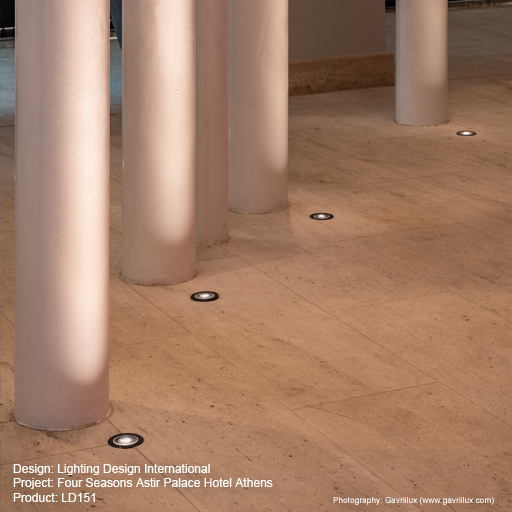 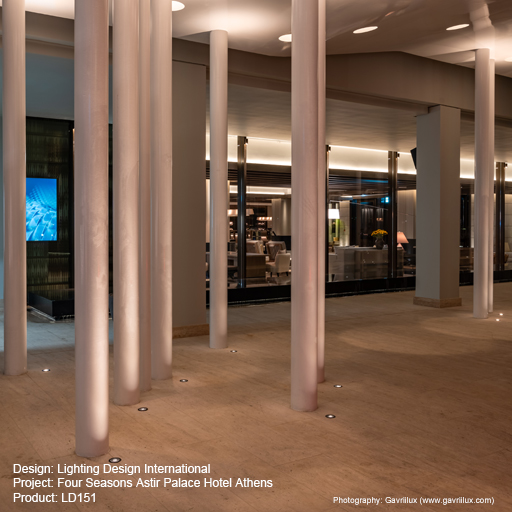 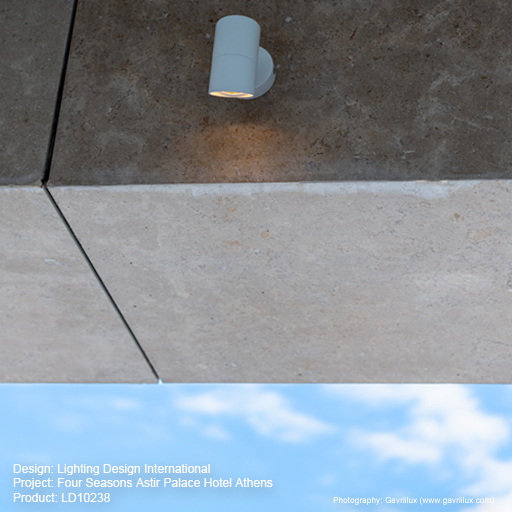 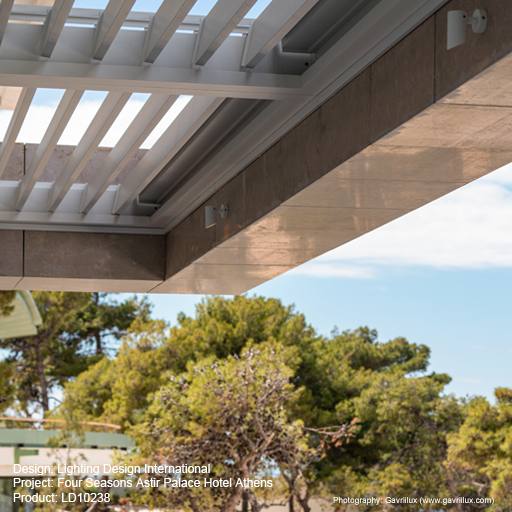 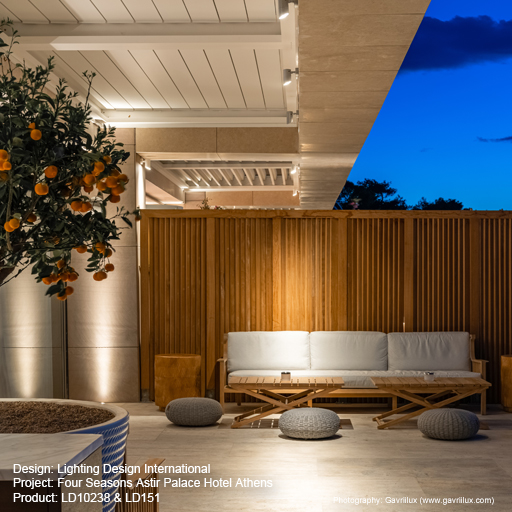 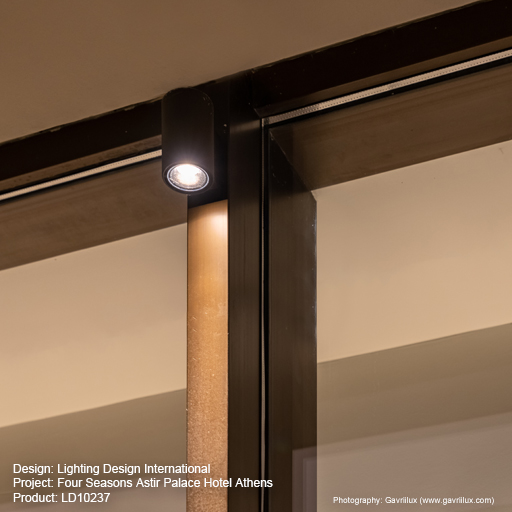 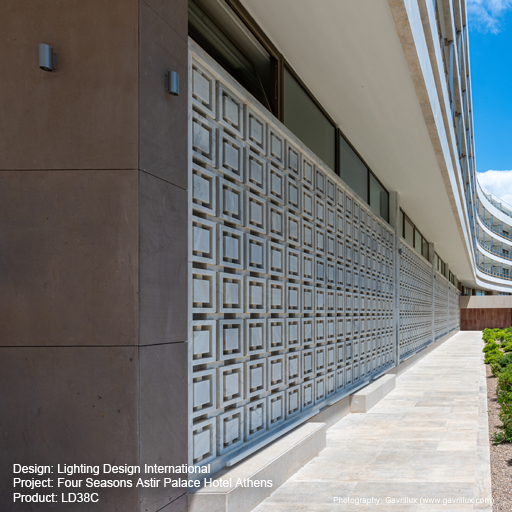 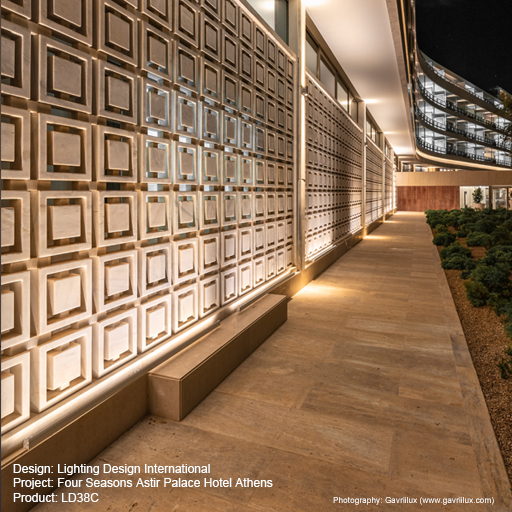 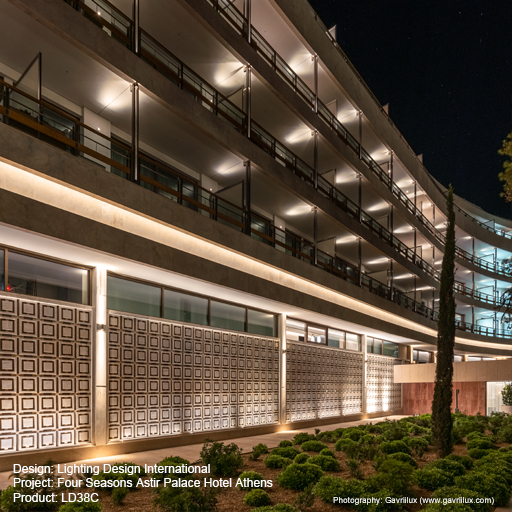 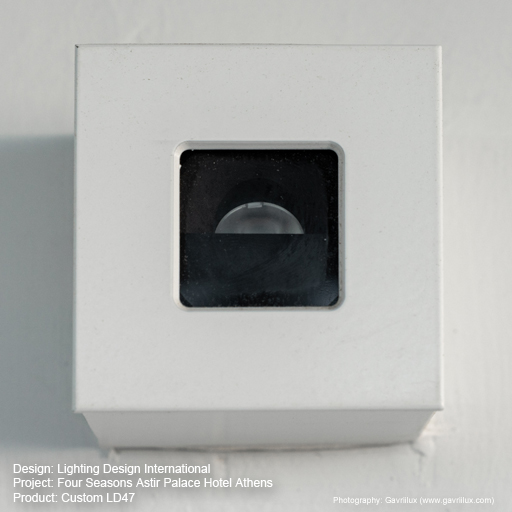 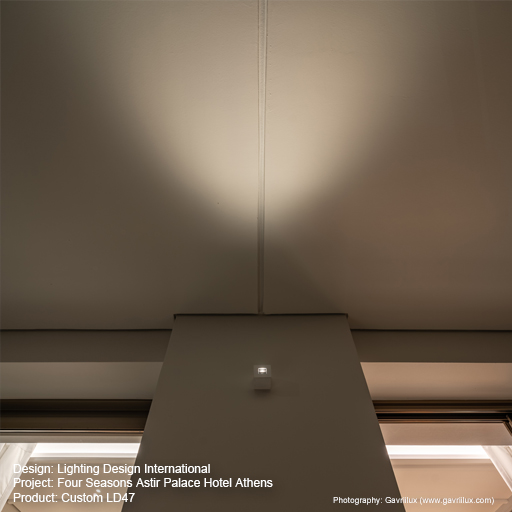 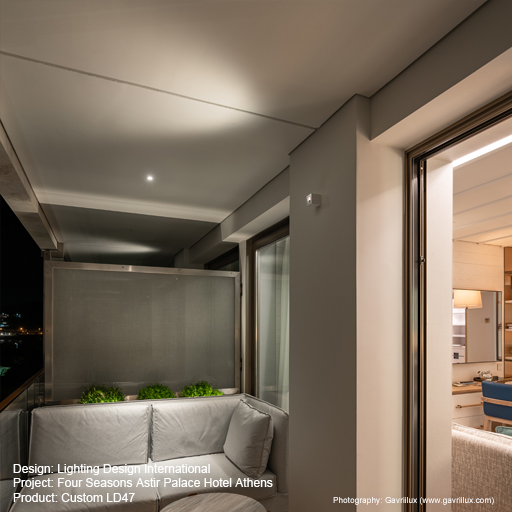 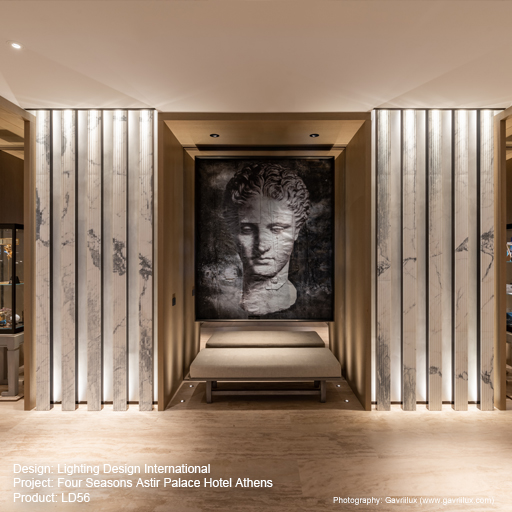 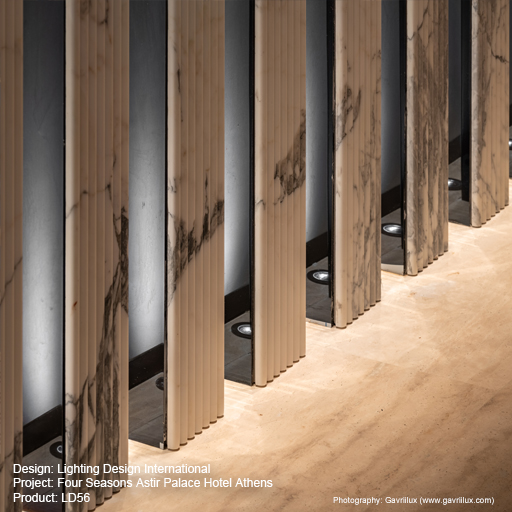 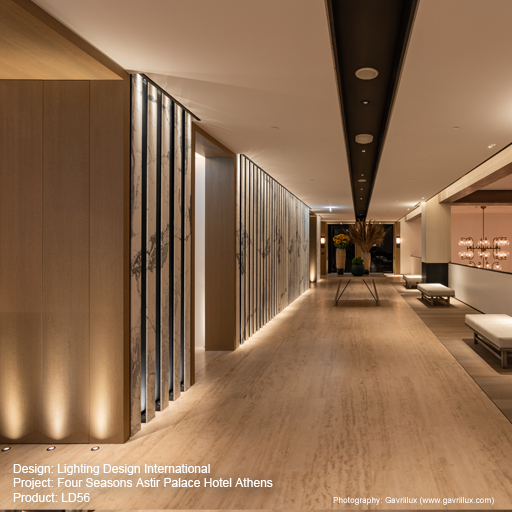 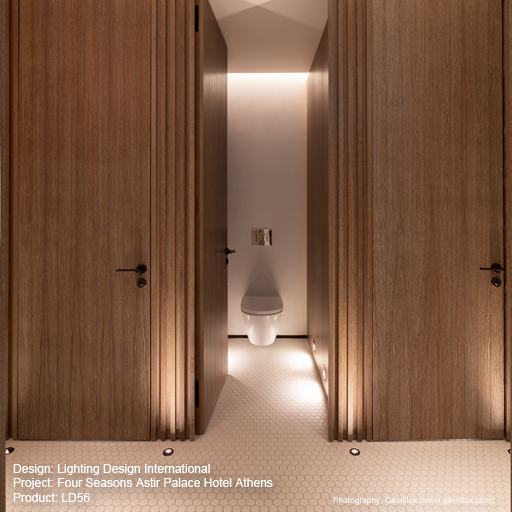 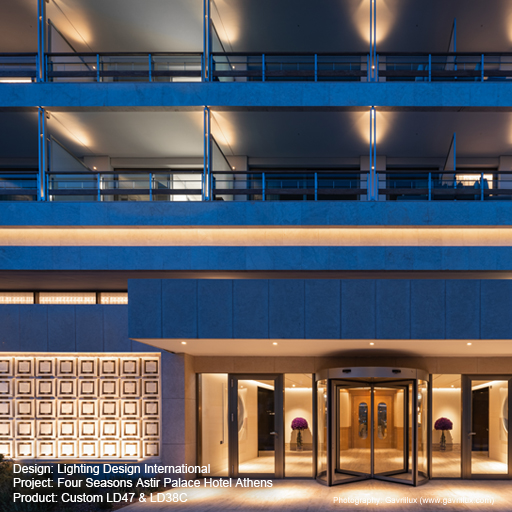 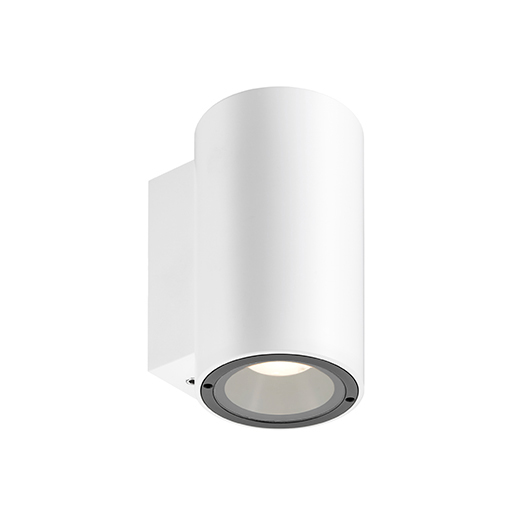 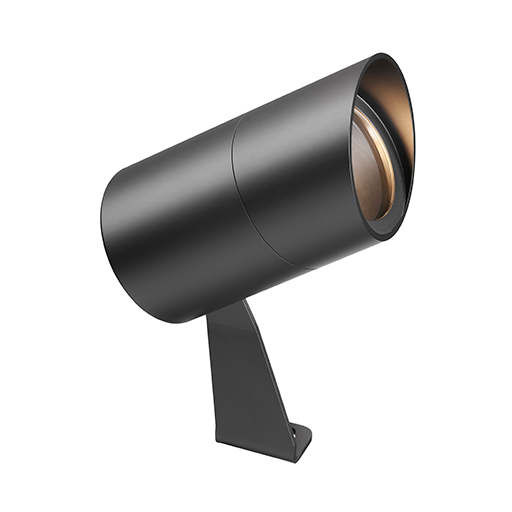 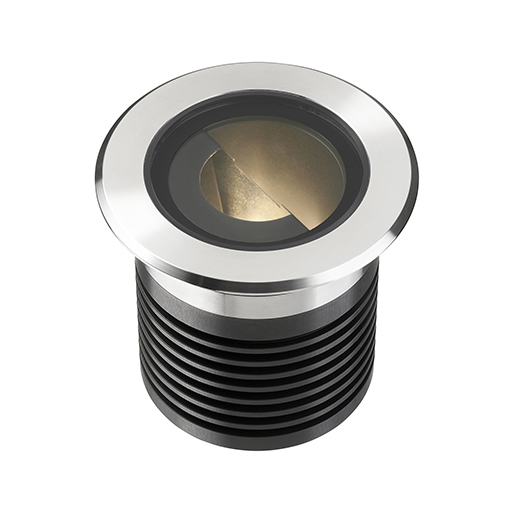 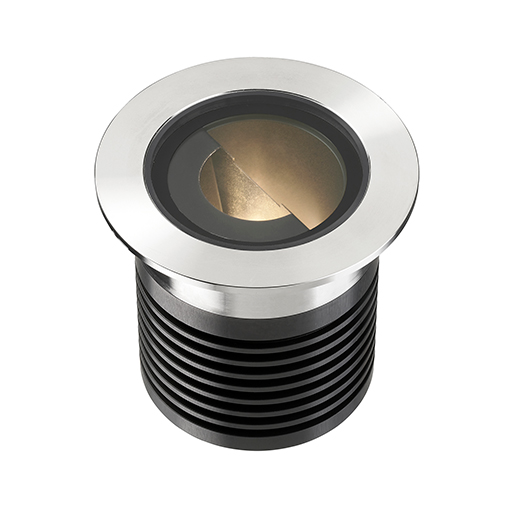 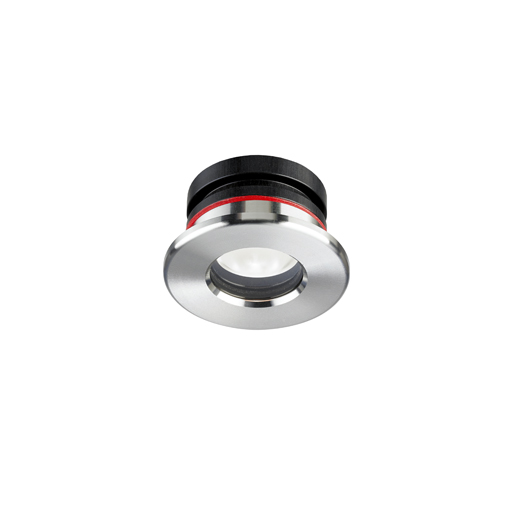 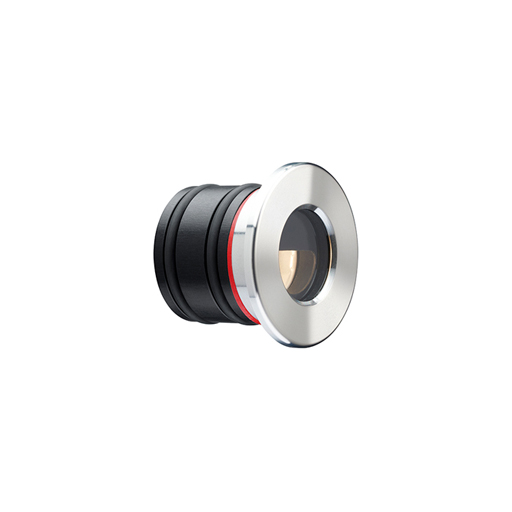 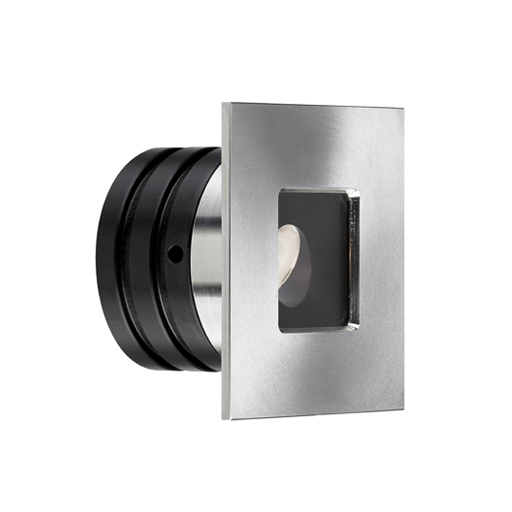 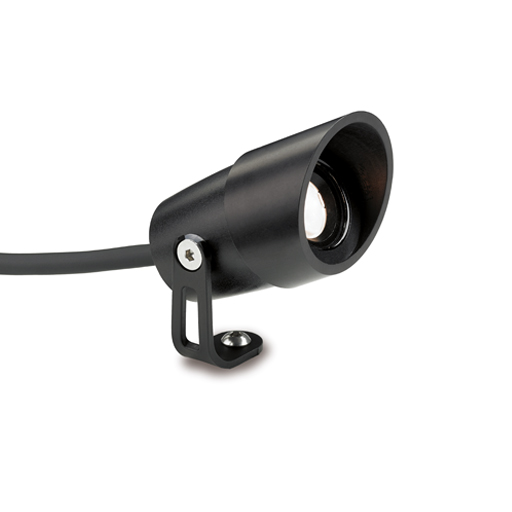 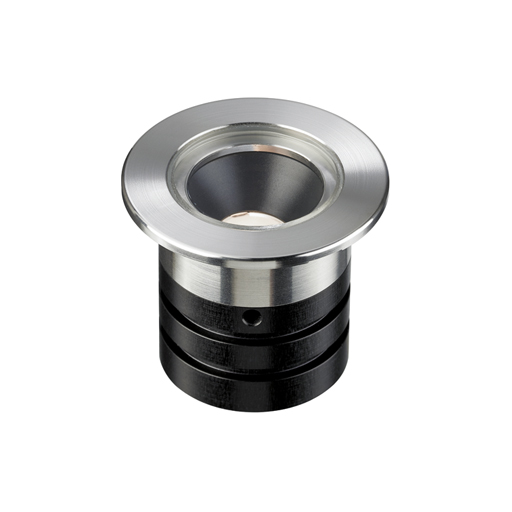 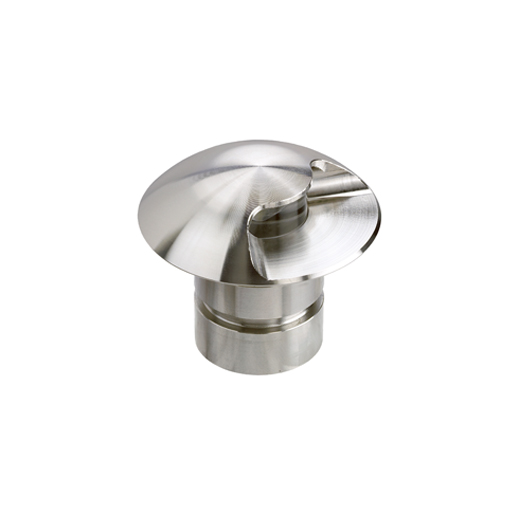 LD151 high-powered uplights are being used to great effect to light the exterior columns situated at the entrance to Nafsika, with surface mounted LD10238 and LD10237 spotlights also used to highlight other features. As all three fittings use the same light engine and optics, enabling a consistent effect to be created throughout.  The linear lensed LD38C wall washers installed were RAL colour matched to the façade so they blend seamlessly into the architecture. LightGraphix's miniature LD51 spotlights create a subtle wash up each of the balcony walls, and elsewhere LD64s, LD242As are being used extensively.

Internally, many of LightGraphix’s in-ground uplights and wall lights are being used. LD56 features extensively in corridors and in the ultra-luxurious washrooms. These small but powerful uplights were fitted with internal glare shields to further reduce glare, whilst high-quality solid bronze bezels ensure a high-end feel to match the surroundings.  The miniature wall light range featuring the LD42W and LD42A, and the larger LD59, are also used extensively to great effect.